The frigate, which recently took part in a major NATO military exercise, was aground, listing on one side and slowly taking in water, live television pictures showed. The Norwegian military said it was attempting to save the ship.

“We are working on stabilising the vessel,” Norwegian Navy Counter-Admiral Nils Andreas Stensoenes told a news conference, adding that the eight injured were all Navy crew. Some 137 crew were on board at the time of the accident.

“We are very glad that no lives got lost and that the injuries are not more serious than they are,” he added.

Police and the national Accident Investigation Board were investigating the accident, which took place at 0326 GMT.

The tanker had left Equinor’s Sture oil shipment terminal with a cargo of crude, and the facility was shut for several hours on Thursday as a result.

The Kollsnes gas plant, with a processing capacity of 144.5 million cubic meters per day, was also shut for several hours.

Both the Sture terminal and the Kollsnes plant were restarting on Thursday afternoon, Equinor said in a statement.

Kollsnes processes gas from the Troll, Kvitebjoern and Visund fields for Britain and the rest of Europe. The Troll A platform was also restarting operations after its earlier temporary shutdown, Equinor said.

UK wholesale gas prices were up ahead of news of the incident and increased further afterwards. Gas for immediate delivery was up 6.2 percent at 66.50 pence per therm at 1136 GMT. Norway is a major supplier of gas to Britain so big outages can impact UK gas prices.

Flows from Norway to Britain were down by 14-15 million cubic meters due to the Kollsnes outage.

“Norwegian outages due to the collision have prompted extra buying. The market was already quite bullish due to lower temperatures,” a British gas trader said. 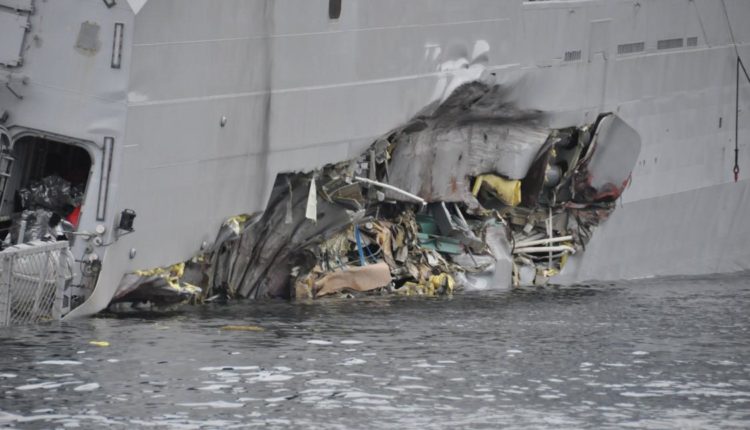 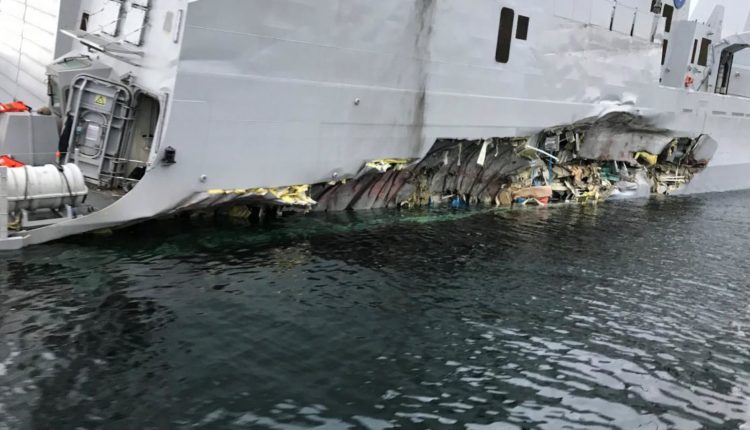 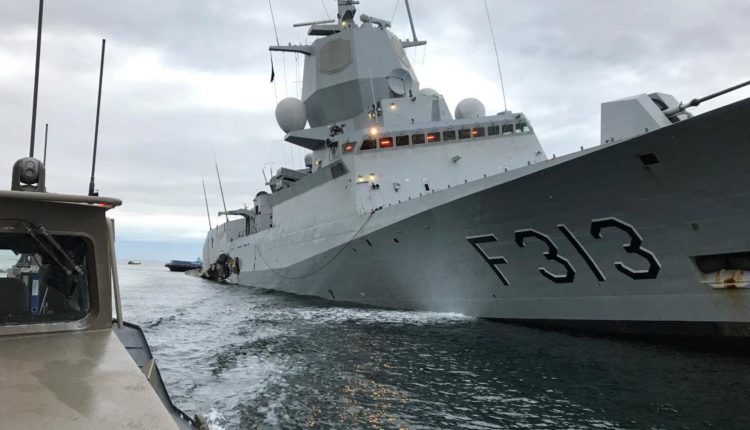 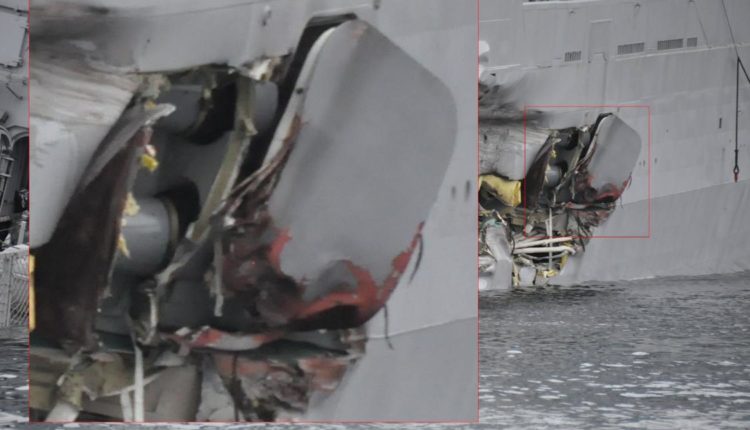 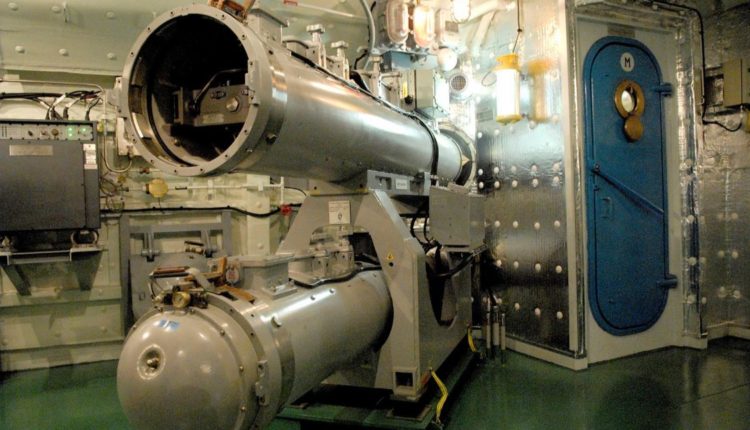 There was no sign of a leak from the oil tanker, although it would return to port for inspection, the Joint Rescue Coordination Centre for southern Norway told Reuters.

The Sture terminal receives oil via pipelines from North Sea fields, including Oseberg, Grane, Svalin, Edvard Grieg and Ivar Aasen, which in turn is exported to global markets on tankers. Oseberg, Grane and Ivar Aasen were restarting output after being shut, their operators said.

Oil output from the fields delivering to the Sture terminal was around 350,000 barrels per day in August, the latest data available from the Norwegian Petroleum Directorate showed.

LPG mix and naphtha are also exported from the terminal via the Vestprosess pipeline to the Mongstad oil terminal.

Oseberg is one of the crude streams underpinning the global Brent oil benchmark. Brent crude futures were down 21 cents at $71.86 a barrel by 1249 GMT.

Production at the Edvard Grieg field was shut on Thursday, a source with knowledge of its operations said. It was not immediately clear whether output had restarted there too.

Coronavirus: Impact to maritime transport in 2020