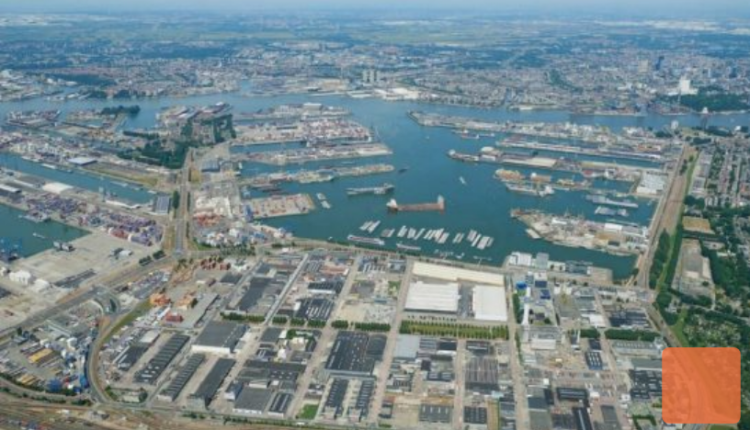 The Panama Canal and the Port of Rotterdam signed a Memorandum Understanding (MOU) to promote international trade between Europe and the West Coast of South America.

Through this deal, the two organizations will work closely to optimize operations while encouraging economic growth and the exchange of information on new business development opportunities, including logistics parks and port development projects.

The agreement comes at a period of continued growth for both the Panama Canal and Port of Rotterdam. Last month, the port celebrated a new transshipment record for the first six months of 2019 with 240.7 million tons handled, marking a 3.4% increase compared to 2018.

During the same month, the canal set a new daily tonnage record of 1.706 million Panama Canal tons (PC/UMS) on August 16, not long before welcoming the 7,000th Neopanamax transit since the inauguration of the Expanded Canal in 2016.

The MOU is renewable after two years and will allow for both parties to share information on their technological capabilities, including the implementation of digital tools and applications aimed at improving transport efficiency and cost reduction.

The deal also includes the exchange of market studies, transit data and modernizations plans, as well as joint training programs, studies and marketing activities between the two parties.

OECD: Maritime subsidies are inefficient and must be reformed