Container ship Maersk Tema was attacked by two speed boats on Friday 14th in the Gulf of Guinea. 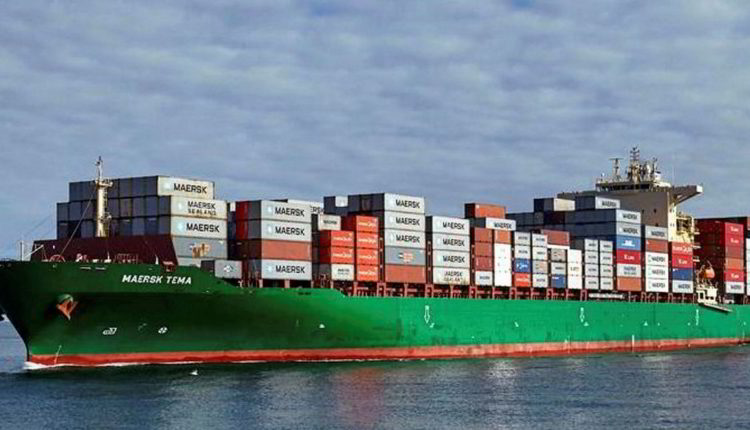 Operated by Bernhard Schulte Ship, the container ship was off São Tomé, in the Gulf of Guinea, at the time of the attack.

A BSM spokesperson told Ekstra Bladet that two small vessels approached Maersk Tema while she was under way, and the crew initiated emergency procedures. The local authorities have been alerted.

AIS tracking shows that on Friday morning, the Maersk Tema was under way and making 20 knots off São Tomé in the Gulf of Guinea. At about 0805 hours GMT, at a position about 100 nm to the northwest of São Tomé, she dropped speed to 3.5 knots. She then drifted northeast at half a knot for the remainder of the day.

According to Maersk group, despite the name, the ship doesn’t belong to Maersk.Maersk Tema is a 2015-built container ship managed by BSM, and she has a capacity of about 5,000 TEU.

Hapag-Lloyd Prepares for a Difficult Year Ahead