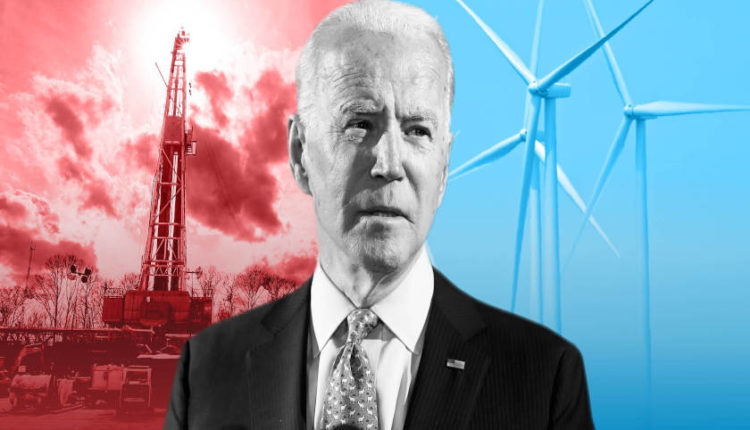 Within a week of taking office as President of the United States of America, there are already a number of actions signed by Joe Biden that will have great repercussions both domestically and internationally.

An executive order recently signed by Biden called for an ambitious improvement on climate change and greenhouse gases, with a specific focus on shipping, aviation, the Arctic, sustainable ocean development, among other issues.

John Kerry, Biden’s special envoy for climate, will promote innovative approaches, including multi-disciplinary international initiatives, where parties are interested in solving climate problems, with shipping as a central figure, according to the order.

Discussions are expected to be fluid in Congress and the Senate, both of which are within the Democratic ranks. These discussions began last year to push shipping toward a European-style trade scheme.

Other key announcements include decisions to freeze new oil and gas leases on public lands and double offshore wind energy by 2030, significantly lowering CO2 emissions. On his first day as President, Biden signed the United States back into the Paris Climate Agreement.

Since his ascension to power, Biden has also killed plans for the Keystone XL pipeline with Canada, while his new Buy American order is seen as an endorsement of the Jones Act, a law that ensures domestic shipments must be on U.S.-built vessels.

Editorial: Dredging and corruption in Colombia

Global Mercy Hospital Ship to begin its mission in 2022