Drewry: Shipping lines aim for $100 billion in profits and are prepared for challenges ahead

Ocean carriers could make a profit of $100 billion this year 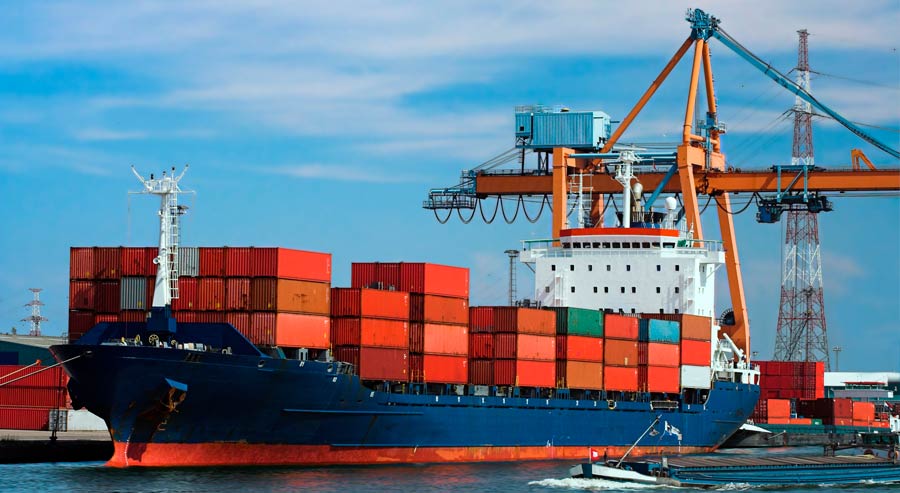 Drewry says its medium-term profitability is virtually assured due to supply shortages.

Even with the flood of newbuilding containership orders scheduled for delivery in 2023 likely to break all-time records for shipping capacity injections – and could tip the supply/demand balance in favor of shippers – carriers’ profits in the interim will allow them to “set themselves up for the next few years,” the shipping consultancy says.

It has significantly upgraded its forecast for average freight rates and industry profitability for the full year and believes the market “faces a medium-term (or prolonged) supply shortage.”

“Drewry has revised up its freight forecast for this year and upgraded its industry profitability forecast for 2021. We now forecast industry ebit of approximately $80 billion for this year, up from our previous estimate of $35 billion,” said senior director of container research and author of the report, Simon Heaney.

“If freight rates beat expectations for the remainder of the year, we would not be surprised to see an annual profit line in the region of $100 billion,” he added.

“We are already getting used to seeing triple-digit annual growth for spot rates on most lanes. The fact that these cases are no longer shocking is further proof, if any were needed, that the market really is crazy right now.”

Noting that supply chain disruption, such as Evergreen’s Ever Given blockade of the Suez Canal, and Yantian port restrictions had become “the main drivers of freight rates,” Drewry said the main difference from his report three months ago was that “some of the numbers are much higher.”

Drewry says it expects carrier ebit to fall by just over a third next year, due to lower freight rates and higher costs such as more expensive long-term charters, but that this could result in an industry profit of close to $70 billion, “another staggering performance by historical standards,” it says.

According to the report, volumes are expected to continue to increase during the third quarter and peak season, and Drewry has revised its annual growth forecast from 8.7% in March to approximately 10%.

And on the other side of the supply and demand coin, capacity growth is expected to be 4.2% this year, up from 3.7% previously, and only 2.8% in 2022, with major supply adjustments not due until 2023 and 2024 as newbuilds are received by carriers.

Drewry said it estimated that around 16% of cellular capacity will have been lost this year as a direct consequence of lower port productivity, compared with an 11% reduction in 2020.

Outlining the key factors needed to “fix the supply chain and get containers flowing as they should,” Drewry said port productivity had to improve and liner services had to be “more reliable and predictable,” the two “go hand in hand.”

He also suggested that a “slowdown in demand from Asia to the U.S. was needed to promote a more equitable distribution of capacity and equipment.”

“Shipping lines alone do not have the power to fix things, but the industry as a whole must find a way to break the vicious cycle,” Drewry said.

Ever Given arrives at Felixstowe after unloading in Rotterdam