China is building the world's largest liquefied natural gas carrier with a capacity of 270,000 cubic meters to cope with the rising demand for the clean fuel in the nation, a top shipbuilder said on Tuesday. 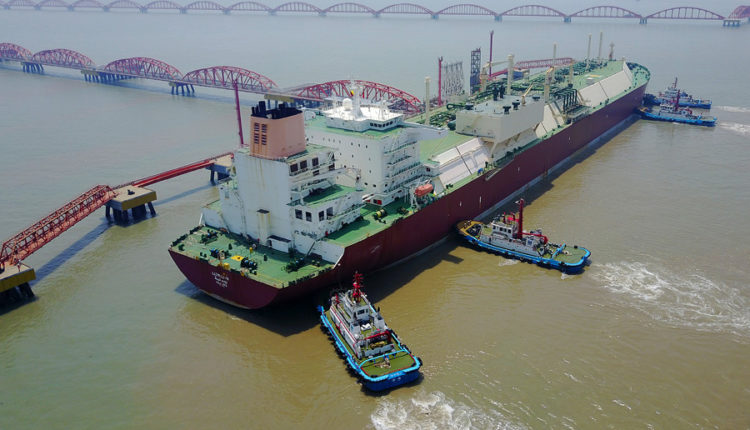 China is building the world’s largest liquefied natural gas carrier with a capacity of 270,000 cubic meters to cope with the rising demand for the clean fuel in the nation, a top shipbuilder said on Tuesday April 02.

Under the agreement, research and development work on the new vessel is set to be completed by the end of 2020. The two sides decided to go in for a supersized LNG carrier to account for the increasing clean fuel demand in the nation. Other reasons for using large-sized carriers was the limited number of LNG terminals in China’s coastal cities, long-haul voyages and the need to transport fuel in chilled containers.

Coinciding with China’s growing demand for LNG is its industry prowess. The nation has been selected to host the 19th International Conference & Exhibition on Liquefied Natural Gas that started on Tuesday in Shanghai. It was also the first time in the event’s 50-year history that it has been held in China.

“This year, China will be the world’s leading importer of natural gas,” said Mike K Wirth, chairman and chief executive officer of US-based Chevron Corp, adding that the nation will continue to boost LNG imports over the next two decades.

COLOMBIA: Incentives in USD to accelerate the Pacific regasification plant