As part of the commemoration of the month of the fight against breast cancer #CáncerDeSeno, in the SPB of Buenaventura received the ship ONE ORINOCO, of the shipping line Ocean Network Express (ONE), one of the magenta-colored ships that exist in the world, assures the Sociedad Portuaria de Buenaventura. 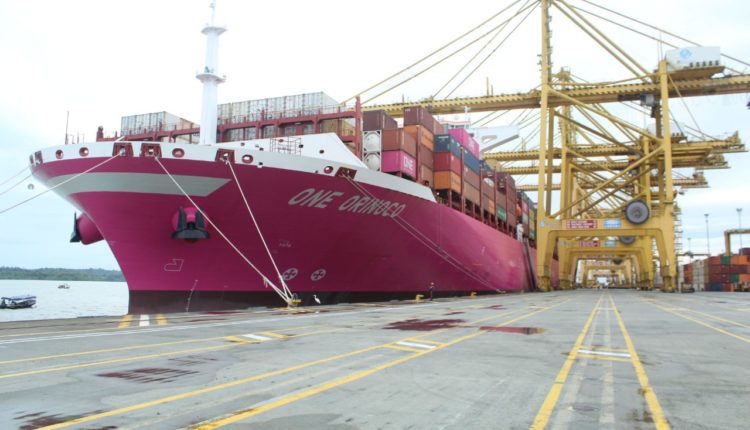 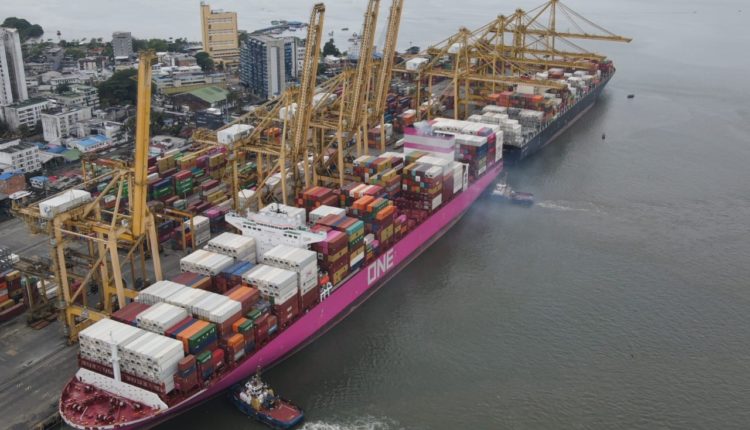 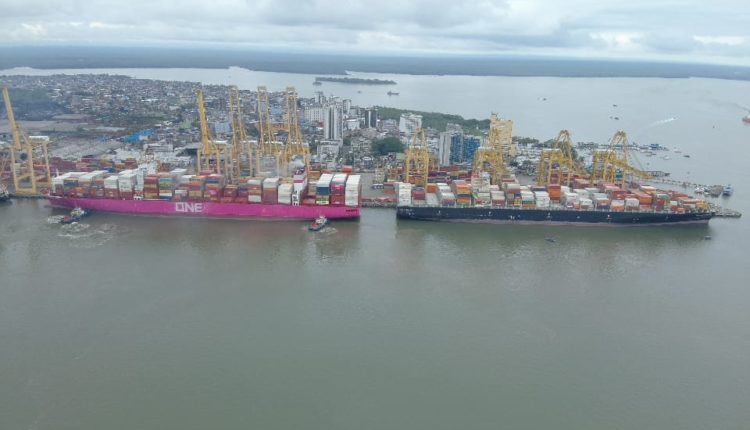 For its part, from the Port Authority of the jurisdiction, they accompanied this vessel
which is characterized by its magenta color and its contributions in relation to the awareness of #BreastCancer worldwide. 🌎

Upon her arrival, a commemorative plaque was delivered to the crew by the @Puerto_SPB, taking into account that it is the first time that this container ship of the Ocean Network Express shipping company arrives at the Colombian #Pacific coast.

According to Camilo González, Operations Manager “3,316 movements were made in the 2 calls. 2,078 unloaded teus and 1,238 loaded teus. Furthermore, ONE is committed worldwide to the cause under the #ONEPinkRibbon project”

October is Breast Cancer Awareness Month (BCAM), an annual international health campaign that aims to raise awareness of the disease and raise funds for research into its cause, prevention, diagnosis, treatment and cure.

According to the World Health Organization, in 2020 worldwide there were:

This BCAM, Ocean Network Express is launching a year-long #ONEPinkRibbon campaign to raise awareness of breast cancer around the world. ONE will transform 100 of its iconic magenta containers to feature the pink ribbon, an international symbol for breast cancer awareness and to promote the importance of early detection of breast cancer.

ONE HUNDRED ONE containers with pink ribbon for ONE year

Why does ONE support this cause?

By uniting the striking magenta color of the ONE brand and the globally recognized pink ribbon symbol, ONE hopes to use its global fleet of striking magenta containers to deliver a crucial health message and raise awareness of breast cancer globally, not just during Breast Cancer Awareness Month. but all year.

Operating in a male-dominated industry gives ONE the unique opportunity to engage men and women to support those affected by breast cancer, whether it’s someone’s mother, sister, wife or daughter. Educating more men about breast cancer will expand the support network for survivors of the disease, which disproportionately affects more women than men.

ONE will adapt its slogan “As ONE, We Can” to encourage employees, customers and partners to show their support for breast cancer awareness through the #ONEPinkRibbon campaign.

ONE will donate a percentage of the annual profits generated from the 100 Pink Ribbon containers to support various breast cancer charities around the world.