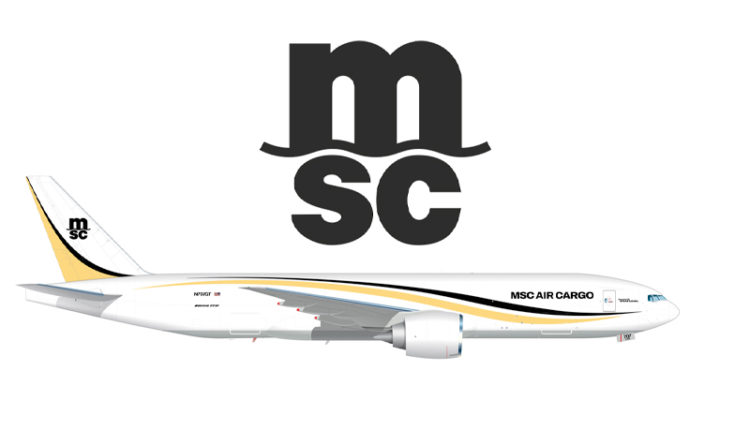 Alphaliner: MSC is set to create a new air cargo operation after failing in its bid to take over Italy’s ITA Airways last month.
MSC Air Cargo will lease four Boeing wide body freighters from Atlas Air which will fly the aircraft on behalf of MSC, with operations starting in 2023.
The move follows similar investments by CMA CGM and Maersk in the air freight market. MSC’s bid for ITA Airways was rejected in August with the outgoing Italian government favouring another investment group which included Air France-KLM.
It is not clear if the change of government in Italy will result in a re-opening of the sale process.