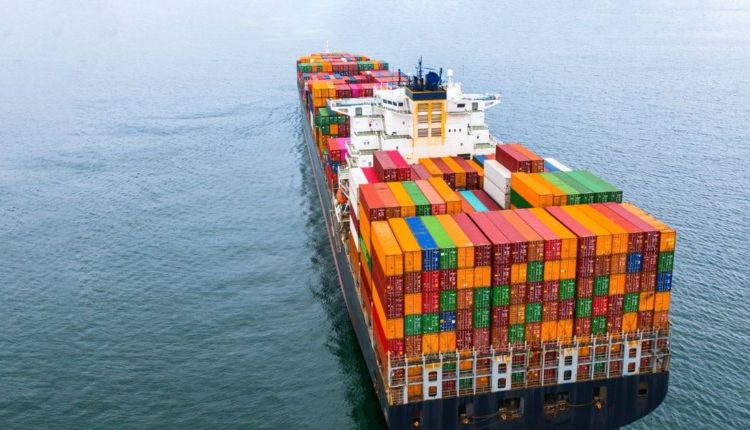 Alphaliner: AP Moller-Maersk remains the only investment-grade credit in the container shipping space despite a series of recent credit upgrades. Further improvements to container ratings will now depend on the extent of shareholder payouts, earning and cash flow to debt ratios, and long-term EBIT margins.

Those carriers to receive a formal upgrade this summer include:

– CMA CGM was rewarded for its continued reduction in leverage which has seen it cut debt by 40% since the acquisition of Ceva Logistics in 2019. The line was also praised for its disciplined dividend policy in which it has paid out only ‘a fraction’ of cash to shareholders, choosing instead to reinvest in the business. CMA CGM is expected to earn USD 13 bn in free cash flow in 2022.

– Taiwanese carrier Wan Hai Lines received its first ratings upgrade since 2015 from Ba2 to Ba1 with a stable outlook. It is now just one notch off investment grade, and the highest rated carrier after Maersk.

Elsewhere, other carriers fell short of a full upgrade but received positive news over the likely future direction of their rating.
As with CMA CGM, Moody’s highlighted Maersk’s conservative dividend policy, which has enabled the carrier to deleverage and bring net debt down to a negative –USD3.4 bn (i.e. cash exceeds debt).

The carrier’s outlook was changed from stable to positive. Maersk is also expected to achieve greater performance stability through its move into logistics. The group’s logistics business has now doubled
in size to USD 12 bn from just under USD 7 bn in 2020. Hapag-Lloyd also received a positive outlook for its continued focus on debt repayment. The carrier paid down EUR 818 M in debt in the year to March 31, increasing its ratio of unencumbered assets from 29% to 47%.

Future upgrades for CMA CGM and Hapag-Lloyd will now depend on debt/EBITDA remaining below 3.0x, EBIT margins in the high single digits, and retained cash flow to net debt in at least the high-20%.

However, upgrades may be deferred pending the arrival of new ships. With tonnage supply once again expected to exceed demand in the coming years, Moody’s warned for CMA CGM: “While credit metrics may indicate upward pressure this year, we do not expect an upgrade to take place before the second half of 2023 once we can assess the potential financial impact on CMA CGM and its peers from the very
sizeable inflow of new vessels in 2023 and 2024.”